Gerard got the surprise of his life when he met our President James Collins by chance. Jim met Gerard at a motorcycle repair shop and they started chatting. Gerard told Jim he had driven his Bike to Fenway Park for a ball game and when he came out his bike was missing. The motorcycle was stolen and found later but had been vandalized. Gerard and Jim were at the right place at the right time since James our President decided that NEHOV would help pay for these repairs. Gerard was stunned and so appreciative since it was going to be difficult for him to raise the money to fix his beloved motorcycle. We were delighted to help this needy Veteran who was victimized and struggling. 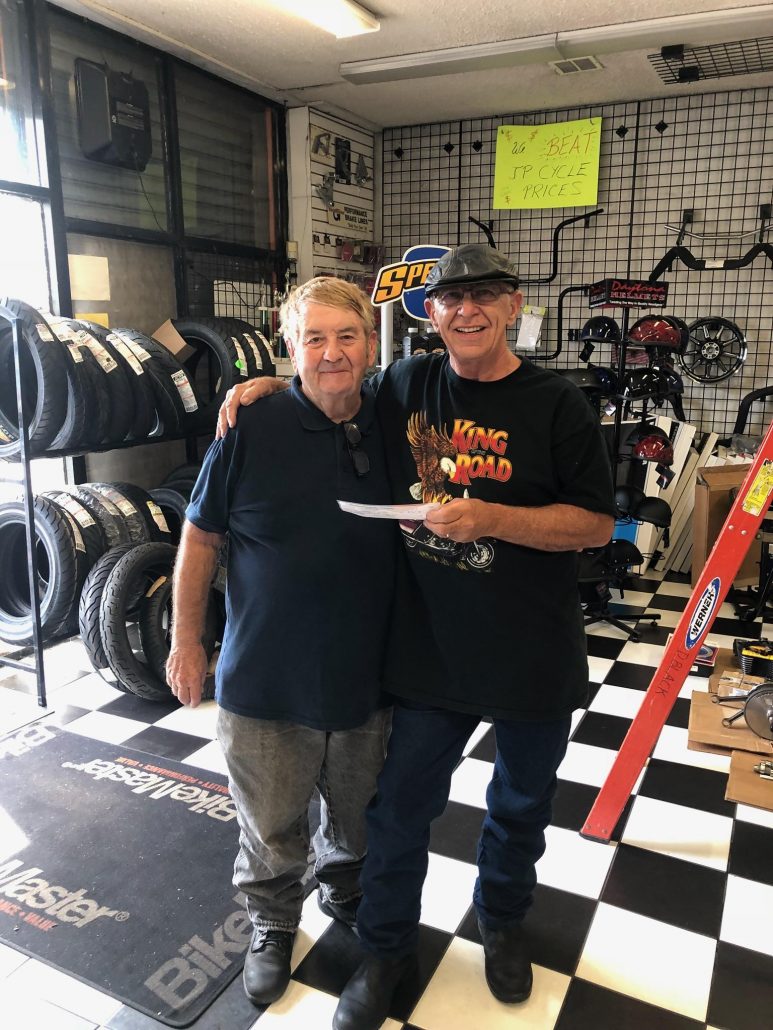 FRANCIS US ARMY
Scroll to top